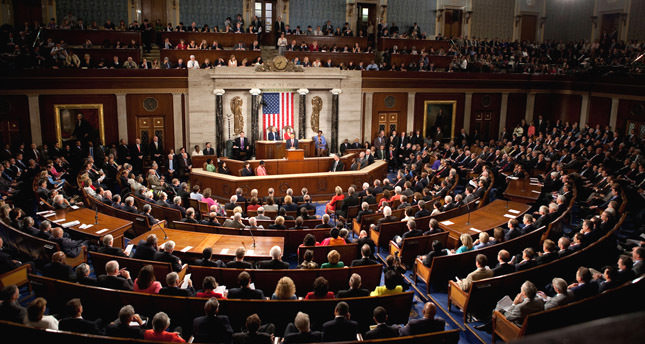 by AA Jul 31, 2014 12:00 am
The US House of Representatives, the lower house of the US Congress, passed a Republican resolution on Wednesday to sue President Barack Obama on allegedly exceeding his constituonal powers by delaying an insurance deadline in his contested healthcare law.

The resolution was accepted with 225 votes in favor against 201 opposing votes from all the Democrats and five more Republican lawmakers in the House. The supporters of the vote said Obama has improperly used his executive authority by delaying a portion of health insurance payments.

The Affordable Care Act, which requires all Americans to purchase healthcare unless they are already covered by an employer or government program, is drawing serious opposition from the Republicans in the US Congress. They oppose it on the grounds that it will allegedly drive prices up, and that it violates Americans' constitutional rights.