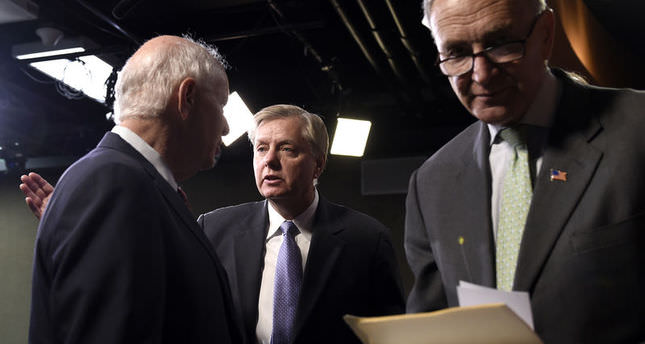 An earlier version of the funding plan had failed on Thursday when Senate Republicans blocked a broader spending bill that was largely intended to provide money to handle the current immigration crisis at the U.S.-Mexico border.

But lawmakers reached an agreement overnight to pass the missile funding measure.

To become law, the funding plan must still pass the House of Representatives and be signed by President Barack Obama. Given U.S. lawmakers traditionally strong support for Israel, it is not expected to encounter significant resistance in the House.