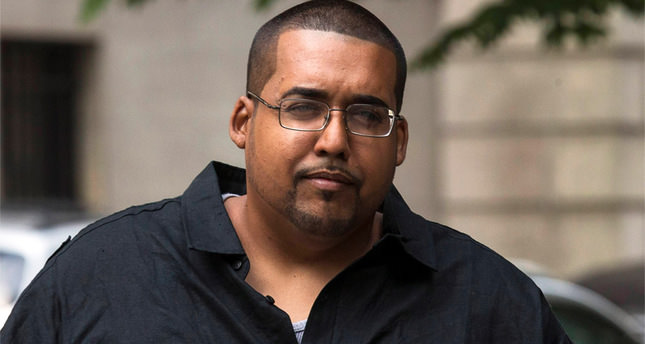 by Daily Sabah Aug 11, 2014 12:00 am
Hector Xavier Monsegur, a US based hacker who was earlier charged for cyber crimes, led cyber attacks on official government level websites of Turkey, while under US supervision according to a new report.

Monsegur - also known as Sabu in the internet world - was spared a 20-year prison sentence for cyber crime after accepting to co-operate with the US government earlier this year.

A recent report from The Daily Dot showed that Monsegur hired Jeremy Hammond, a hacker listed among the most-wanted cyber criminals of the FBI, to carry out cyber attacks on official websites of the Turkish government.

After Hammond obtained access to nearly a dozen government servers of websites, Monsegur invited him to a private chatroom, where he met a member of RedHack - a politically motivated anti-government Turkish communist hacker team. "We rooted these for you. Get into the boxes and do what you do," Monsegur told the RedHack member RedStar.

Court documents showed that data stolen from the Turkish government's websites by Monsegur's own hack team, AntiSec, was stored on a server under FBI's control. The stolen data included confidential emails, databases, and login credentials. Earlier reports by the New York Times showed that Monsegur was also linked to cyber attacks on Iran, Pakistan and Syria.