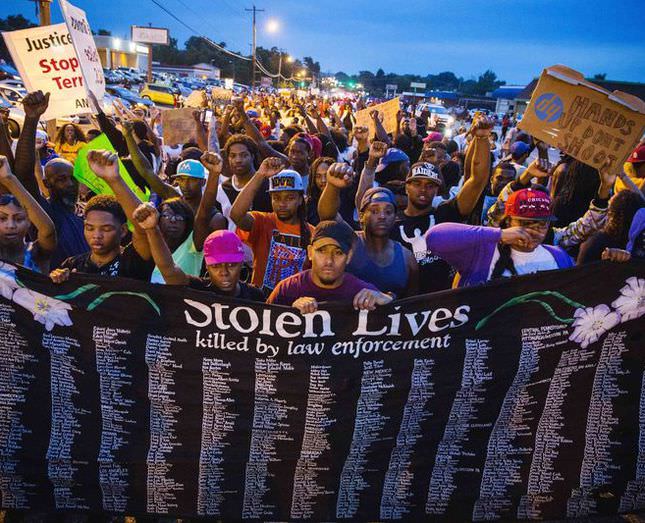 by Associated Press
Aug 17, 2014 12:00 am
Missouri Gov. Jay Nixon says he's declared a state of emergency and is implementing a curfew in the St. Louis suburb where a black teenager was shot to death by a white police officer a week ago.

Nixon said Saturday that the state will not allow a handful of looters to endanger the community and that there must be calm if justice is to be served. The curfew will run from midnight to 5 a.m.

Tensions in Ferguson flared late Friday after police released the name of the officer who fatally shot 18-year-old Michael Brown and documents alleging Brown robbed a store before he died.

Nixon also says the U.S. Department of Justice is beefing up its investigation of the shooting and there are dozens of FBI agents on the ground working on the investigation.
Last Update: Aug 18, 2014 6:08 pm