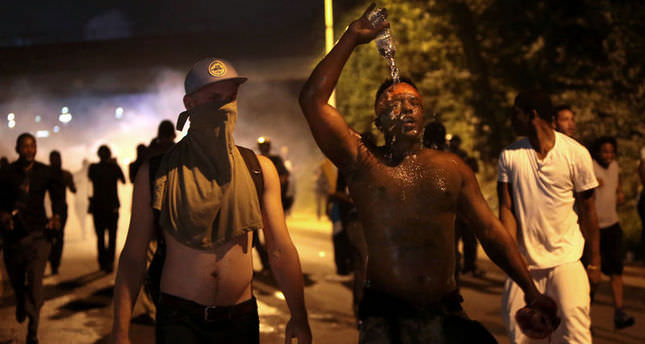 by Associated Press
Aug 18, 2014 12:00 am
Missouri Gov. Jay Nixon says no curfew will be in place early Tuesday morning in Ferguson, and the National Guard keeping watch there will have immediate and limited" responsibilities.

A midnight to 5 a.m. curfew had been in place the previous two nights.

Nixon ordered the National Guard into the St. Louis suburb following another night of rioting, more than a week after a Ferguson police officer fatally shot 18-year-old Michael Brown.

In a statement Monday, Nixon said Missouri National Guard Brigadier General Gregory Mason will oversee Guard operations in Ferguson under the overall command of the state highway patrol. He says the Guard's limited role will be to provide protection and ensure the safety of the police command center that was believed to be targeted Sunday night.