UN chief calls for protection of rights in Missouri protests 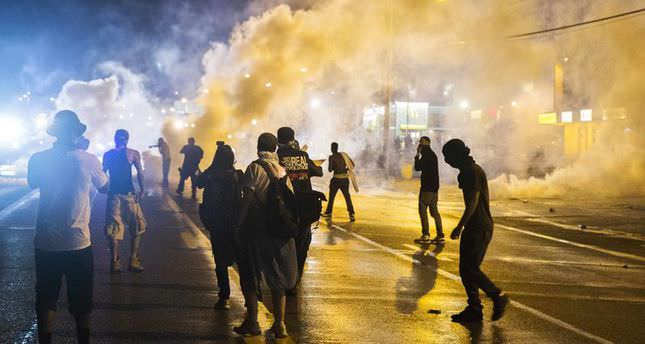 by Aug 18, 2014 12:00 am
U.N. Secretary-General Ban Ki-moon called on U.S. authorities on Monday to ensure the protection of the rights of protesters in Ferguson, Missouri, where there have been demonstrations and rioting over the fatal police shooting of an unarmed black teen.

"The Secretary-General calls on the authorities to ensure that the rights to peaceful assembly and freedom of expression are protected," U.N. spokesman Stephane Dujarric told reporters.

"He calls on all to exercise restraint, for law enforcement officials to abide by U.S. and international standards in dealing with demonstrators," Dujarric said.