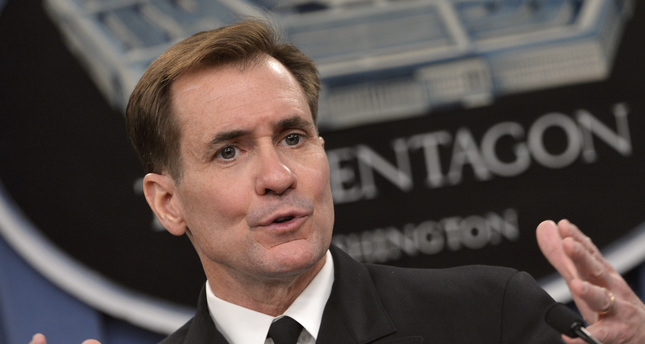 by Aug 22, 2014 12:00 am
The United States has lodged a formal protest with Beijing over an air intercept this week in which a Chinese warplane flew close to a U.S. Navy patrol jet and conducted acrobatic maneuvers around it in international air space, the Pentagon said on Friday.

Rear Admiral John Kirby, the Pentagon press secretary, said the intercept took place on Tuesday 135 miles (200 km) east of Hainan Island. He said the Chinese fighter jet flew as close as 20 to 30 feet (7 to 10 meters) to the P-8 Poseidon maritime patrol plane and conducted a barrel roll over the plane.