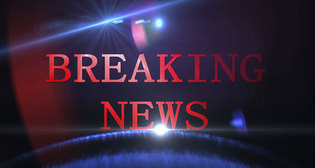 by Associated Press Aug 25, 2014 12:00 am
An active shooter has been reported at the Fort Lee Army base in Virginia.

Officials say the base has been put on lockdown and personnel there have been told to enact active shooter protocols.

The four-story building involved is the headquarters for the Army's Combined Arms Support Command.

No other details were immediately available.

The base is about 130 miles (200 kilometers) from Washington and 25 miles (40 kilometers) south of the Virginia state capital, Richmond. According to the military's website, Fort Lee is the third-largest training site in the Army. Its daily population is about 34,000, with members from all branches, their families, civilians and contractors. The Army website also cites enormous growth and renovations at Fort Lee over the past decade as a result of realignment and closures of bases across the U.S.