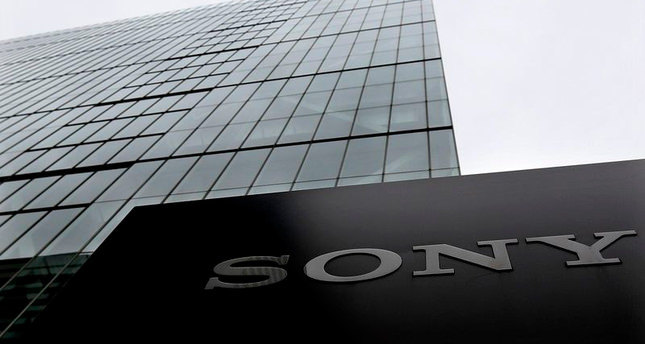 by Associated Press Aug 25, 2014 12:00 am
Japanese entertainment giant Sony said yesterday its online music and gaming sites came under a cyber attack by a hacker group that also claimed there were explosives on a plane carrying a senior company executive.

The company said a U.S. commercial aircraft carrying the president of Sony Online Entertainment had to be diverted after a warning online about the explosives.

"The PlayStation Network and Sony Entertainment Network have been impacted by an attempt to overwhelm our network with artificially high traffic," the company said on its PlayStation.Blog, adding that "no personal information has been accessed."

A spokeswoman for Sony in Tokyo said a person or group using the Twitter name @LizardSquad had claimed responsibility for the attack. "Today we planted the ISIS flag on @Sony's servers," @LizardSquad tweeted said with a photo of a man carrying the self-proclaimed Islamic State of Iraq and al-Sham's (ISIS) flag.

The feed also contained reference to a bomb on a plane.

Separately, John Smedley, president of Sony Online Entertainment, said on his micro-blog: "Yes. My plane was diverted. Not going to discuss more than that. Justice will find these guys."

The American Airlines plane, bound for San Diego from Dallas, was redirected to Phoenix, according to the company. More than 150 million accounts were registered with Sony Entertainment Network as of September last year," the company said.