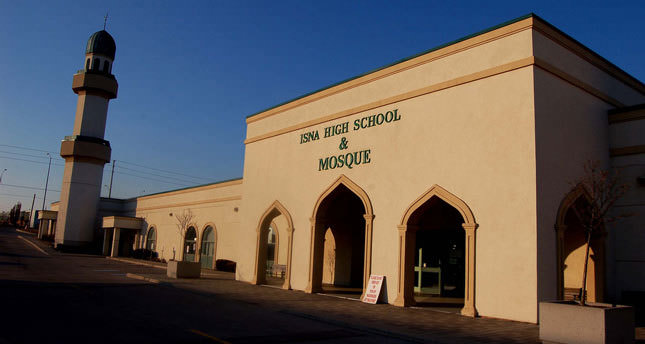 by Daily Sabah Aug 27, 2014 12:00 am
The Islamic Society of North America (ISNA), the largest Muslim organization in North America will hold its 51st annual conference "Generations Rise: Elevating Muslim American Culture" on Aug. 29, with the aim of "foster[ing] the development of the Muslim community, interfaith relations, civic engagement, and better understanding of Islam." The organization will be held in Detroit from Aug. 29 to Sept. 1.

İbrahim Kalın, the deputy undersecretary of state and senior adviser to the prime minister of Turkey will participate as a speaker in a panel program titled "Turkey at the Crossroads" in order to give broader insight over the recent developments in Turkey. Some of those events will discuss the series of leaked audio tapes, political coup trial against President-elect Recep Tayyip Erdoğan, the spill-over effect of the violence-stricken Middle East into Turkey and the situation of Kurds affected by the recent violence in the region.

Many other sessions will be held with workshops on a variety of topics including religion - taking both Muslim and interfaith approaches - education and culture.

Former U.S. President Jimmy Carter is expected to give the keynote speech on the subject of his latest book, "A Call to Action: Women, Religion, Violence and Power."

ISNA, founded in 1963, contributes to the development of the Muslim community across North America and around the world in order to provide a better understanding of Islam with the aim of "be[ing] an exemplary and unifying Islamic organization in North America that contributes to the betterment of the Muslim community and society at large."
Last Update: Aug 27, 2014 1:59 am
RELATED TOPICS