Six Russian fighter jets intercepted by US near Alaska 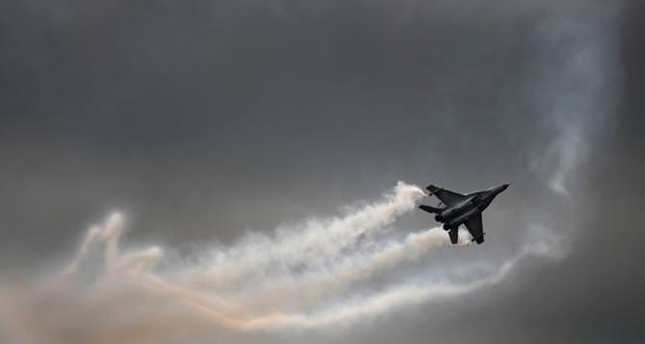 by Sep 20, 2014 12:00 am
Six Russian MiG 35 fighter jets entered a US "air defense identification zone" Friday and were intercepted by American and Canadian warplanes near Alaska, two US defense officials said.

Although Russian aircraft have entered the zone previously it was "the first time in a long time" that fighter jets passed through the area, a defense official, who spoke on condition of anonymity, told AFP.

The Russian planes left the area without incident, he said.