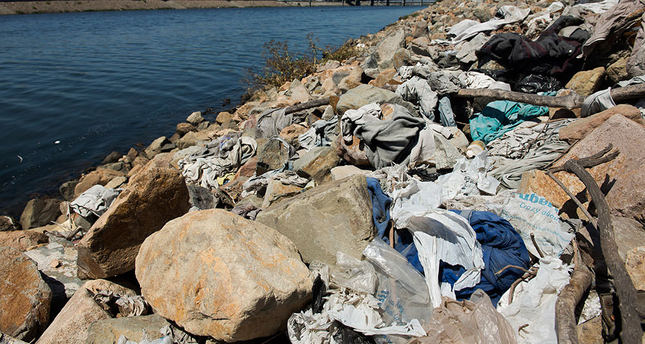 by Oct 01, 2014 12:00 am
California becomes the first state in the US to ban single-use plastic bags as the governor signed legislation Tuesday that makes the use of the bags illegal for stores.

Governor Edmund Brown Jr. signed the bill, which prohibits grocery stores and pharmacies to distribute the plastic bags to customers after July 2015.

Smaller stores will have to uphold the law after July 2016.

"This bill is a step in the right direction - it reduces the torrent of plastic polluting our beaches, parks and even the vast ocean itself," said Governor Brown in the statement. He hopes other states will follow California's example.

In the US, stores give out plastic or paper bags to customers to bag purchased goods.

Over 120 communities in California have already passed ordinances banning single-use bags in some fashion, with widespread support from community and environmental groups, the statement said.

The bill also provides up to 2 million dollars in loans to help businesses in transitioning to the manufacture of reusable bags.