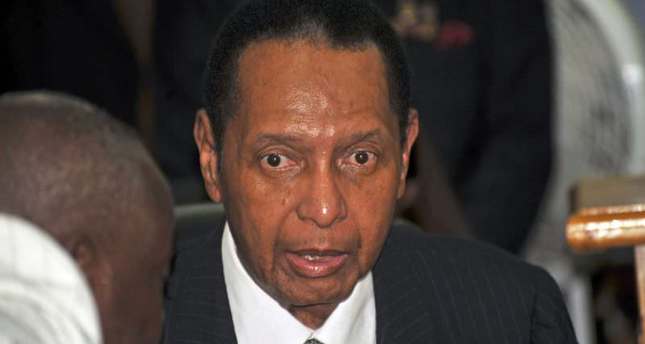 The death of Duvalier, who returned to Haiti in 2011 after 25 years of exile, was announced by the nation's health minister, Florence Guillaume Duperval.

Duvalier, came to power when he was just 19 years old, after the death of his father Francois "Papa Doc" Duvalier.

Like his father, he came to rule the nation with an iron fist -- barring opposition, clamping down on dissidents, rubber-stamping his own laws and pocketing government revenue.

And like Papa Doc, he also made liberal use of the dreaded Tonton Macoutes, a secret police force loyal to the Duvalier family.

The Tonton Macoutes were accused of kidnapping, torturing and killing up to 30,000 suspected opponents during the 1960s and 1970s.

In 2007, Duvalier called on Haitians to forgive him for "mistakes" committed during his rule, even as the government in power at the time insisted he face trial.

He had said his return to a Haiti leveled by devastating 2010 earthquake and still facing grinding poverty and widespread social turmoil was meant as a gesture of solidarity to the stricken nation.