US man charged with claim to support ISIS 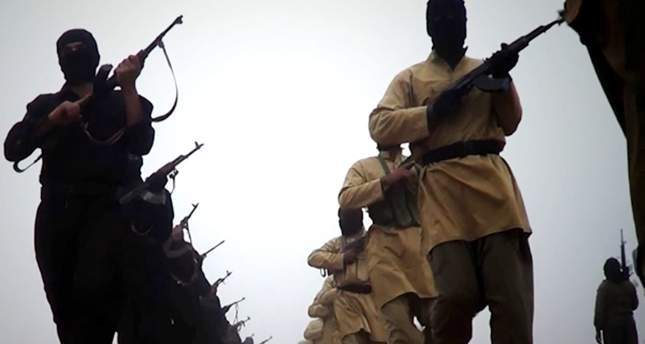 by Associated Press Oct 06, 2014 12:00 am
A suburban Chicago man has been charged with trying to travel overseas to support the ISIS group.

Federal prosecutors said Monday that FBI agents arrested 19-year-old Mohammed Hamzah Khan, of Bolingbrook, on Saturday evening at O'Hare International Airport. They accuse him of attempting to travel overseas to support terrorism. Khan is charged with attempting to provide material support to a foreign terrorist organization.

The slight, bearded Khan appeared in a federal court Monday morning in orange jail clothes. He could be seen speaking with his attorney before his hearing started.

The judge ordered that Khan be held at least until his detention hearing Oct 9.
Last Update: Oct 06, 2014 7:47 pm
RELATED TOPICS