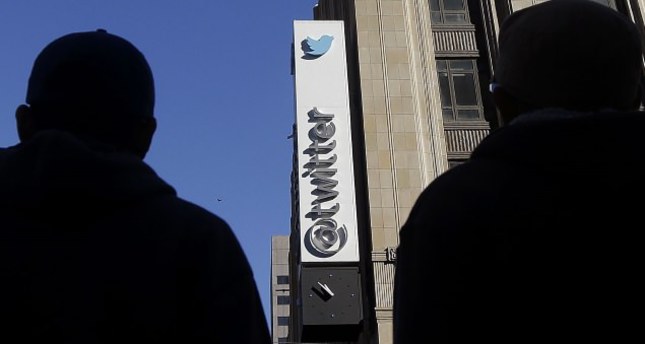 by Oct 09, 2014 12:00 am
The micro-blogging service Twitter is suing the U.S. government over its right to make public Washington's requests for user-information, according to court documents filed Tuesday in San Francisco. Twitter claims that the government restrictions on what the company can say publicly about national security requests for user data violate the company's First Amendment rights of free speech.

"It is our belief that we are entitled under the First Amendment to respond to our users' concerns and to the statements of U.S. government officials by providing information about the scope of U.S. government surveillance," said Twitter's vice president Ben Lee in a blog post.

In January, for the first time, the U.S. government allowed companies to provide a breakdown of subpoenas known as national security letters, frequently used by the FBI, and of requests under the Foreign Intelligence Surveillance Act (FISA). But that data can only be publicized in broad ranges of 1,000 requests - for example, that FISA had made 0 to 999 requests, or 1,000 to 1,999 requests. The deal was reached with the government after Google, Microsoft, Yahoo, Facebook and LinkedIn filed legal requests with the secretive Foreign Intelligence Surveillance Court asking to be more transparent with the public about the requests. The ruling applies to Twitter and other tech companies.

However, Twitter wants to disclose the exact number of national security related orders received even if that number is zero, the San Francisco-based Company said "Twitter's ability [...] to discuss the actual surveillance of Twitter users is being unconstitutionally restricted by statutes that prohibit and even criminalize a service provider's disclosure of the number of national security letters and court orders issued pursuant to FISA that it has received," Twitter said in the complaint. FISA established rules for authorizing electronic surveillance, using trap and trace devices and carrying out physical searches to gather foreign intelligence.

The extent of government snooping on phone records and internet data in the wake of the 9/11 terrorist attacks first came to light in 2013, when government contractor Edward Snowden leaked masses of information he stole from the National Security Agency (NSA). The leaks by Snowden, who is holed up in Russia to escape US espionage charges, provoked international outrage when it was divulged that NSA also spied on German Chancellor Angela Merkel and foreign phone users.