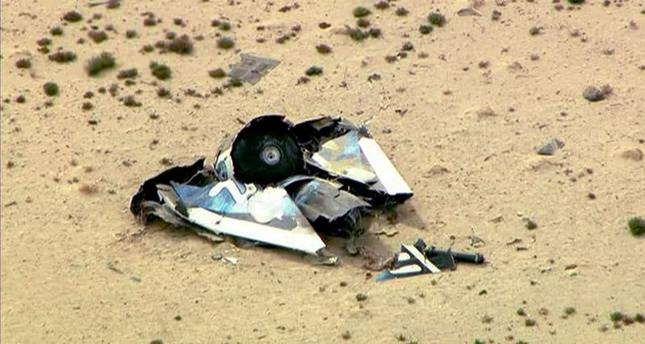 by Oct 31, 2014 12:00 am
California authorities announced one pilot died, other severely injured after Virgin Galactic SpaceShipTwo suborbital passenger spaceship crashed during a test flight on Friday at the Mojave Air and Space Port in California, officials said.

Only two pilots were aboard the spaceship, which was undergoing its first powered test flight since January.