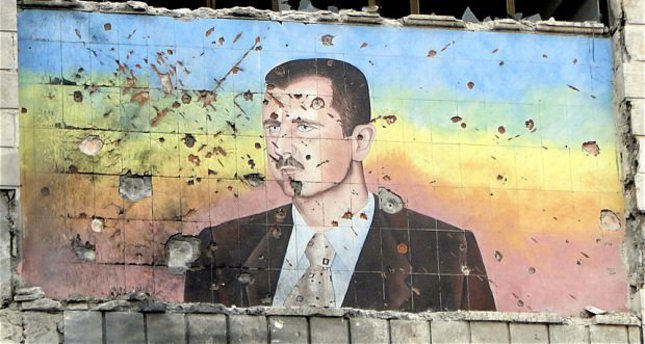 by daily sabah
Nov 05, 2014 12:00 am
The U.S. is planning to eliminate its $500,000-a-year contribution to an organization investigating war crimes and other mass atrocities linked to Syrian President Bashar Assad's regime, a senior American official confirmed. The U.S.'s latest move comes after the Obama administration announced that it would step up funding to collect evidence of war crimes committed by the Islamic State of Iraq and al-Sham (ISIS). "We do not know what the U.S. policy is on this issue, but after extensive negotiations we were informed recently that we would not be receiving further support from the State Department DRL [the Bureau of Democracy, Human Rights, and Labor] to continue our activities in 2015," Nerma Jelacic, The Commission for International Justice and Accountability (CIJA) chief spokesperson, told Foreign Policy Magazine. "We were told that criminal investigations were not a priority for the [U.S.] program in 2015," she added. CIJA, a group of international war crimes prosecutors investigating illegal activities and mass murders during the country's brutal civil war started in March 2011, has been given $1 million by the U.S. State Department for the last two years. Forces loyal to Assad have been accused of numerous war crimes, widespread violations of human rights and international humanitarian law since the anti-government protests started in March 2011, as the photographic evidence released by Anadolu Agency (AA) has shown. Syrian war crimes committed by the Assad regime was documented through a set of photographs released in January and May 2014.