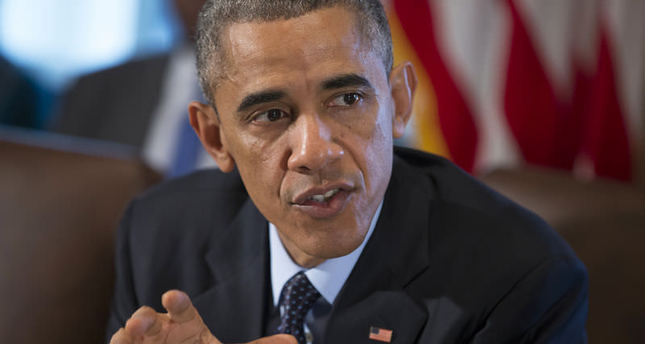 US President Barack Obama voiced support Monday for "free and open Internet" rules that would ensure that no service is stuck in a "slow lane" without paying a fee.

In a statement, Obama said he wants the independent Federal Communications Commission (FCC) to "implement the strongest possible rules to protect net neutrality," a principle that bars broadband providers from blocking or throttling certain services.

Obama's comment comes amid heated debate among online industry sectors as the FCC seeks to draft new rules to replace those struck down this year by a US appeals court, which said the agency lacked authority to regulate Internet service firms as it does telephone carriers.