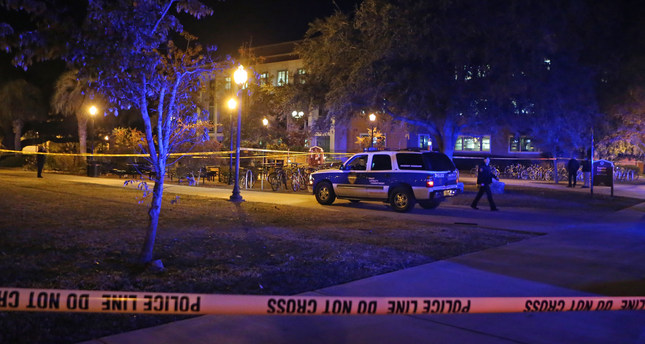 Officers confronted the attacker outside Florida State University's Strozier Library, ordered him to drop his weapon, then shot him dead when he opened fire on them, Tallahassee police said.

Graduate student Alexandra Lauren told CNN that she was in the library at the time of the shooting.

"We heard the gunshots, and then it was in a matter of seconds the entire first floor just seemed to go into chaos," Lauren said, her voice wavering.

"It was very scary. I'm just more heartbroken than anything else. FSU means a lot to me," she added.