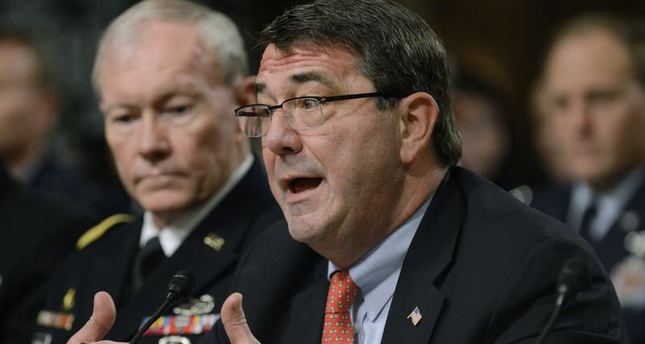 Carter, a former deputy secretary at the Department of Defense, had been considered a leading candidate for the job to replace Chuck Hagel, who is resigning.

A spokeswoman for Carter had no immediate comment on the report. Representatives for the White House could not be reached immediately.

Carter was the No. 2 official at the Pentagon from October 2011 to December 2013. Previously, he was the Pentagon's chief arms buyer.

He also served as assistant secretary of defense for international security policy under President Bill Clinton.

Carter has bachelor's degrees in physics and medieval history from Yale, a doctorate in theoretical physics from Oxford University, where he was a Rhodes scholar, according to the Pentagon website.

Hagel resigned under pressure last week after less than two years at the helm of the Defense Department.