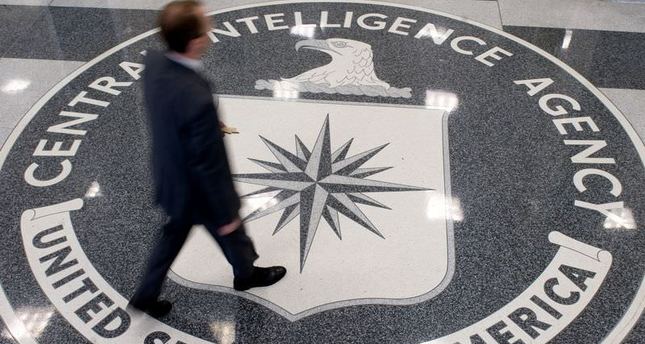 The Senate report exposing the brutal torture committed by the U.S. Central Intelligence Agency (CIA), during interrogations of prisoners post 9/11, was released on December 9.

President Obama has responded to the report by saying that, under his authority, he will ensure these methods are not resorted to again as interrogation methods. However, many right groups and the international community have been asking whether or not the officials responsible for such inhumane treatments of the prisoners will be punished.

According to New York Times' report released in 2012, Kiriakou was charged by the Obama administration for leaking secret and unauthorized information about the CIA's torture program and the capture and brutal interrogation of a suspected member of Al Qaeda, Abu Zubaydah, to journalists in 2012.

The detailed Senate report, only a small portion of which was shared with the public, accuses the CIA of using inhumane interrogation techniques when questioning post-9/11 prisoners, including painful torture beyond legal and moral limits.

Tactics included weeks of sleep deprivation, slapping and slamming of detainees against walls, confining them to small boxes, keeping them isolated for prolonged periods and threatening them with death. Three detainees faced the simulated drowning technique known as waterboarding. Many developed psychological problems.

The report, also accuses the CIA of deceiving the public with discourses of interrogations claiming that the torture was done to save the nation and being used for homeland security.

Treatment in secret prisons a decade ago was worse than the government told Congress or the public, the Senate Intelligence Committee's torture report found.


Five hundred pages of the report were released, representing the executive summary and conclusions of a still-classified 6,700-page full investigation.

"Under any common meaning of the term, CIA detainees were tortured," Senator Dianne Feinstein, a Democrat and the committee chairman, declared.

The report, released after months of negotiations with the administration about what should be censored, was issued amid concerns of an anti-American backlash overseas. American embassies and military sites worldwide took extra precautions as the report was released.

Earlier this year, Feinstein accused the CIA of infiltrating Senate computer systems in a dispute over documents as relations between the investigators and the spy agency deteriorated.

The issues addressed in the report are still sensitive, years after President Barack Obama halted interrogation practices upon taking officein 2008.

After reviewing 6 million agency documents, investigators said they could find no example of unique, life-saving intelligence gleaned from coercive techniques, a sweeping conclusion which the CIA and Republicans contest.

The report claims to debunk the CIA's assertion that its practices led to bin Laden's killing. The agency says its interrogation of detainee Ammar al-Baluchi revealed a known courier was taking messages to and from bin Laden.
Last Update: Dec 10, 2014 3:21 pm
RELATED TOPICS