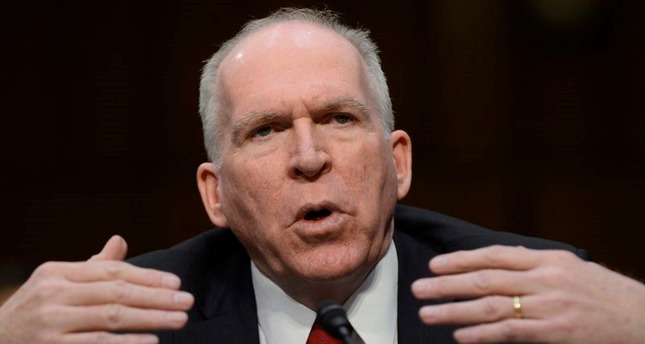 by Anadolu Agency Dec 11, 2014 12:00 am
CIA Director John Brennan defended his agency on Thursday from accusations in a Senate report that it used inhumane interrogation techniques against terrorist suspects with no security benefits to the U.S.

Brennan asserted the CIA "did a lot of things right" and said "very useful, valuable intelligence" was obtained through enhanced interrogation techniques.

But he conceded that it is impossible to know whether the detainees provided that information because of the "interrogation techniques."He said the cause-and-effect relationship is "unknown and unknowable."

"The agency failed to establish quickly the operational guidelines needed to govern the entire effort," he said.

"In a limited number of cases, agency officers used interrogation techniques that had not been authorized, were abhorrent and rightly should be repudiated by all, and we fell short when it came to holding some officers accountable for their mistakes," he said.

Brennan would not say whether he considered some of the techniques torture.

At the same time, Democratic Senator Dianne Feinstein's office started tweeting a series of messages defending the accuracy of the report.

One tweet said "every fact" in the committee's report was based on CIA records, cables or other evidence.

The committee's report concludes the CIA engaged in brutal interrogation techniques and misled the White House and the public about what it was doing.