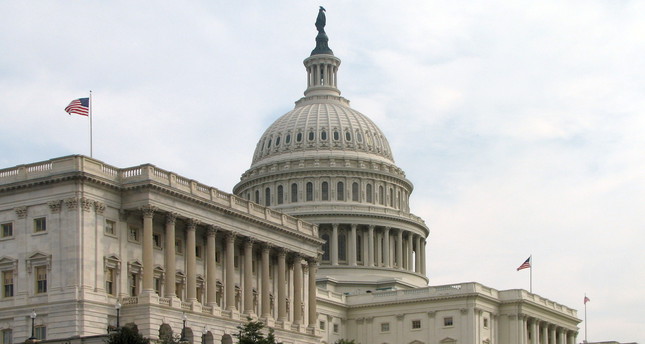 The bill passed by a 89-11 vote in the Senate, and was sent to the White House for President Barack Obama's signature.

It authorizes $521.3 billion for Defense Department operations, and an additional $63.7 billion for overseas military operations.

Last week, the House of Representatives approved the bill with a by 300-119 vote, and rejected many of the Defense Department's cost-cutting efforts.

Included is $5 billion for the fight against ISIL and the training and arming of moderate Syrian rebels for two years to fight the terror group, and also to train and assist Iraqi and Kurdish forces fighting against ISIL.

Not included was President Obama's request to approve the closure of the US military prison at Guantanamo Bay and the transfer of detainees to the United States.

Republicans cited concerns about the possibility of detainees being freed by a judge and thus constitute a threat to U.S. national security.

Thirteen prisoners have been sent to other countries this year, and 142 detainees remain at the prison.

The bill's approval did not change a long congressional tradition as the annual defense bill is one of the few pieces of legislation that has always been renewed on time.
Last Update: Dec 13, 2014 11:58 am
RELATED TOPICS