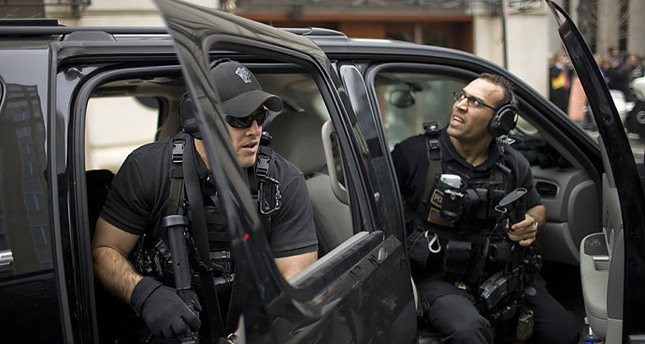 by Dec 18, 2014 12:00 am
The U.S. Secret Service needs more staff, better training and a leader from outside to steer an agency that has become too insular, according to an independent review cited on Thursday by The Wall Street Journal.

An executive summary of the highly classified review revealed deep problems at the top of the Secret Service, which is charged with protecting the U.S. president and other senior government officials, the newspaper reported.

Homeland Security Secretary Jeh Johnson appointed the four-member review panel in October after a Sept. 19 intrusion by an Iraq war veteran with a knife who scaled the White House fence, sprinted across the lawn and got deep inside the mansion before an off-duty agent stopped him.

The last Secret Service director, Julia Pierson, resigned under fierce criticism on Oct. 1. The fence jumper breach came a day after the disclosure that an armed private security contractor with a criminal record rode on an elevator with Obama in Atlanta, a breach of protocol, earlier in September.

The lapses, along with a 2011 incident in which seven gunshots were fired at the White House, had raised concerns across Washington that Obama was not as well protected as he should be in an age of global tumult.

Johnson asked the panel to recommend potential directors to lead the Secret Service and determine if there should be a broader review of the agency.

Pierson, who had been in her position for just 18 months, was given the mission of cleaning up the agency's culture after a 2012 presidential trip to Colombia in which up to a dozen agents were found to have hired prostitutes.