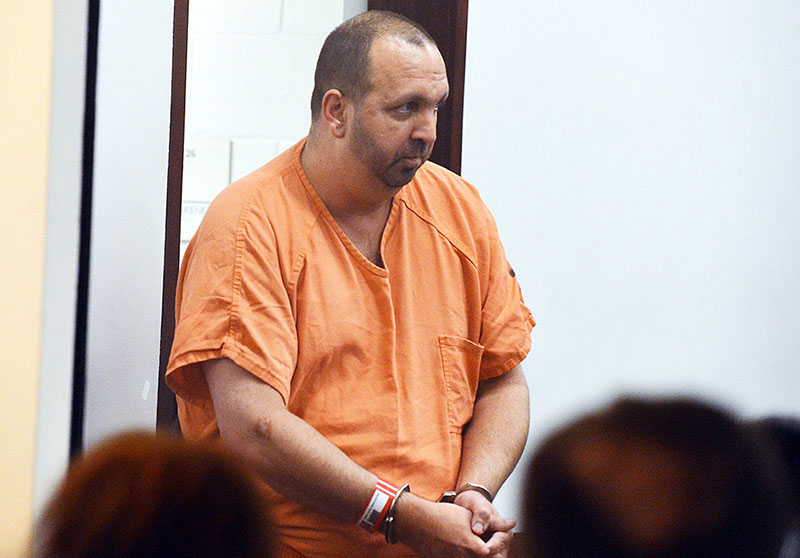 by Mar 03, 2015 12:00 am
North Carolina prosecutors will seek the death penalty against a man who police say kept detailed notes on parking at his condominium complex before gunning down three young Muslims in a neighboring unit, according to documents released on Monday.

Craig Hicks, 46, is charged with three counts of first-degree murder in the February 10 shooting deaths of a newlywed couple and the wife's sister about two miles from the University of North Carolina campus in Chapel Hill.

The Durham County District Attorney's Office said on Monday it filed a notice of intent to seek the death penalty for Hicks last week.

A hearing will be held in early April for prosecutors to present their evidence to a judge, a member of the district attorney's office said.

The decision by prosecutors comes as federal and local investigators work to determine whether Hicks, a paralegal student who portrayed himself on Facebook as an atheist, was motivated by hatred toward the victims because of their religion.

Police have said their initial investigation indicated a dispute over parking may have prompted the killings, which drew international attention and sparked widespread use of the hashtag #MuslimLivesMatter on social media.

A search of Hicks' computers showed he kept pictures and notes on parking activiti y in the lots around his condo, police said in the warrants.


Police seized a cache of firearms and ammunition from his home, according to the documents. 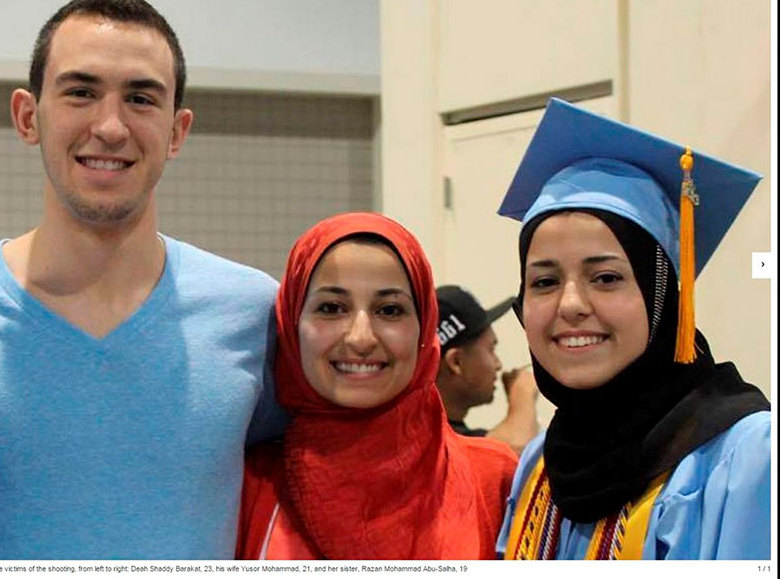 Their families have urged authorities to investigate the case as a possible hate crime, saying Hicks had made the victims feel uncomfortable.

The search warrants show officers were reviewing the victims' cell phones to see if they contained any evidence of confrontations or interactions the victims may have had with the suspect.