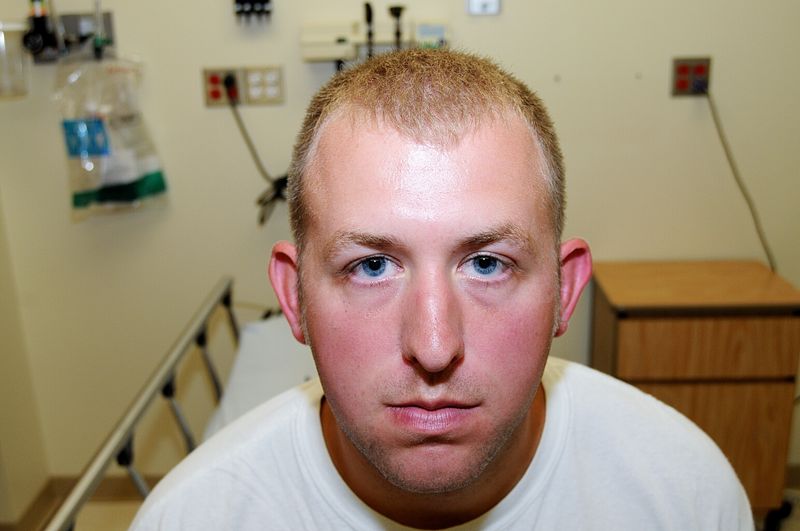 by Associated Press Mar 04, 2015 12:00 am
The U.S. Justice Department says it will not prosecute former Ferguson, Missouri, police officer Darren Wilson in the shooting death of an unarmed black 18-year-old that led to weeks of protests.

Federal officials concluded there was no evidence to disprove Wilson's testimony that he feared for his safety, nor was there reliable evidence that Michael Brown had his hands up when he was shot.

The decision in the August 9 shooting had been expected, in part because of the high legal standard needed for a federal civil rights prosecution. Wilson, who has said Brown struck him in the face and reached for his gun during a tussle, also had been cleared by a Missouri grand jury in November and later resigned from the department.
Last Update: Mar 05, 2015 10:01 am
RELATED TOPICS