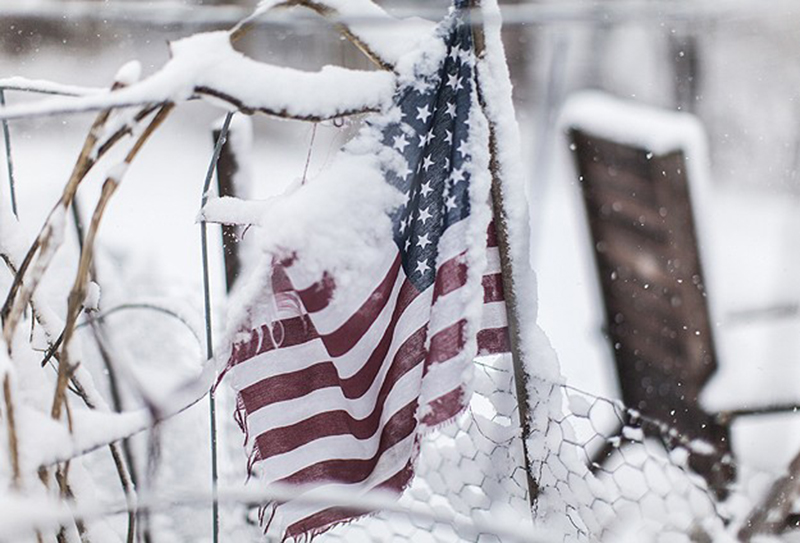 by Daily Sabah with AA Mar 06, 2015 12:00 am
According to The Dallas Morning, Ahmed El Cumayli, a 36-year-old Iraqi man has been shot and killed while taking photos of snow with his family in Dallas. He was taken to hospital but could not be saved despite all efforts.

It has been reported that Cumayli came to US from Iraq around 20 days ago. Cumayli's father-in-law Muhammed Altae said that Cumayli wanted to find a job to start a new life. Altae added "Our only wish was to live in a safe neighborhood, however, what he found was a bullet inside his heart."

Dallas police began to investigate the incident while Jeff Cotner, from Dallas Police Department, emphasized that they will take "prejudice" into consideration.

Meanwhile, the Council on American-Islam Relations has called for a detailed investigation into whether "religious prejudices" played a role in the murder.

Executive Director of the North Texas chapter of the Council on American-Islamic Relations, Alia Salem, said the murder, which happened soon after the Chapel Hill murder, has caused anxiety for the Muslim community. She emphasized it is important to uncover the details in order to make the city a safer place for all communities living there.