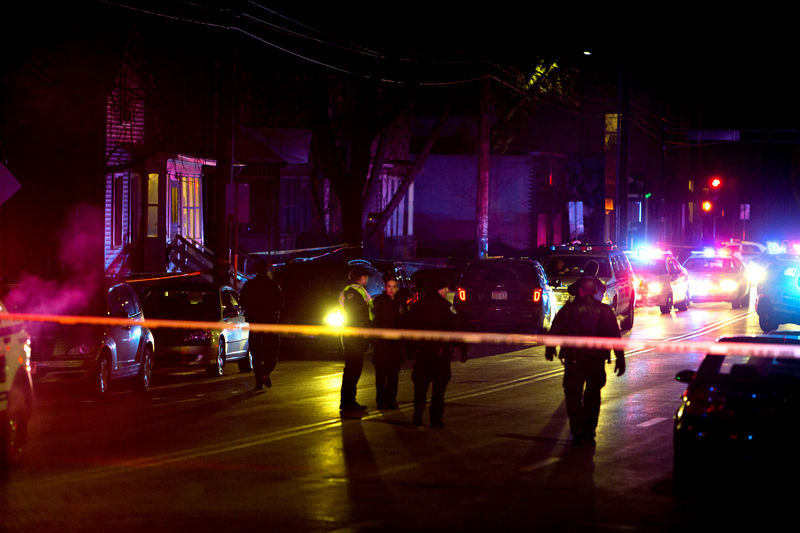 by Mar 07, 2015 12:00 am
Police fatally shot an apparently unarmed African-American teenager in Madison, Wisconsin on Friday, prompting dozens of people to protest at the site of the killing, according to police and videos published on social media.

Madison Police Chief Mike Koval told reporters that an officer responded to a disturbance at around 6:30 p.m. local time and later forced his way into an apartment that the 19-year-old, who was also suspected of a recent battery, had gone into.

Koval said that a struggle between the suspect and the officer ensued and the teen was fatally shot, according to a recording of the news conference published by broadcaster WKOW.
"The initial finding at the scene did not reflect a gun or anything of that nature that would have been used by the subject," Koval said.
The shooting comes at a time of heightened scrutiny of police violence against minorities across the country. Protests have been held in Los Angeles and Washington state in recent days over police killings of unarmed men from minority groups.

Videos published on social media showed around 100 protesters at the scene of the shooting chanting slogans like, "Who can you trust? Not the police," in front of a row of officers.

Many of the demonstrators then moved the protest to inside the Madison City County building, according to videos published on Twitter. It was not immediately clear if there were any arrests.
The Wisconsin State Journal newspaper reported that friends of the teenager, identified as Anthony "Tony" Robinson by demonstrators, gathered at the site and said he was a happy person.

"I still can't even fully wrap my head around this," 17-year-old Jack Spaulding told the Journal.

Koval did not identify the suspect during the news conference.

Madison Mayor Paul Soglin told the Journal that there would be an out-of-area investigation into the shooting as required by a newly passed state law.

"It's a tragedy beyond description," Soglin told the Journal. "I expect there will be a lot of anger and frustrations."