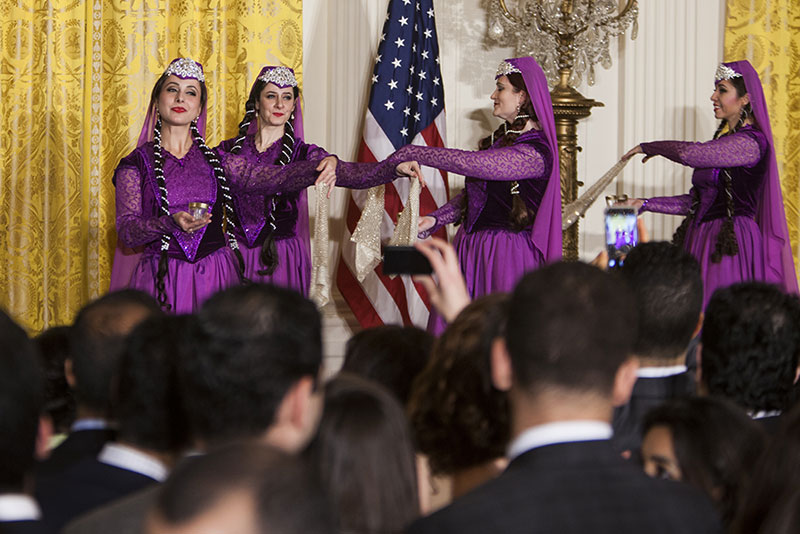 | Photo: AA
by Daily Sabah Mar 12, 2015 12:00 am
U.S. First Lady Michelle Obama has spoken during an event to celebrate the Nevruz festival in Washington on Wednesday. The First Lady hosted the celebration in the East Room of the White House to mark the beginning of Spring for over 300 million people in diverse ethnic and religious communities across the Middle East, Central and Southwest Asia, and Eastern Europe.

The First Lady said that the White House "reflects the diversity of culture and traditions", one of which is Nevruz celebration.

"For more than 3,000 years, families and communities in the Middle East, Asia, and all around the world, including here in the United States, have celebrated this holiday to mark the renewal of the earth in springtime - and we're finally feeling like Spring!", she said.

Following Michelle Obama's speech, a dance company called 'Silk Road Dance Company' took to the stage, performing dances from all over the world. 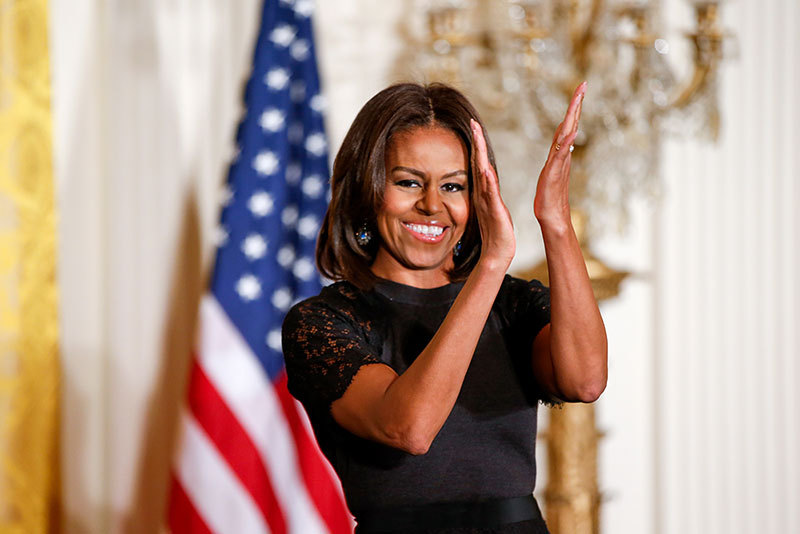