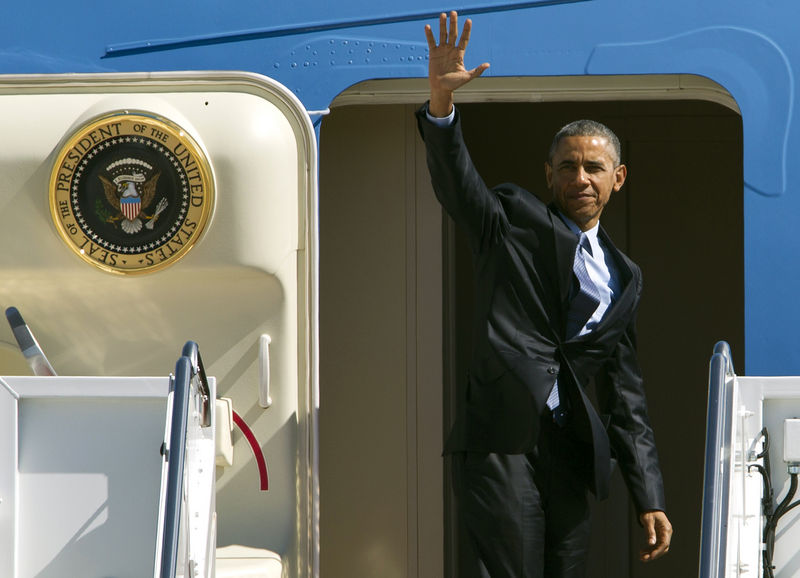 US President Barack Obama is "committed" to a two-state solution for Israel and Palestinians, Secretary of State John Kerry said Saturday on the stalled Middle East peace process.

"The position of the United States with respect to our long expressed hope, the Republicans and the Democrats alike (and) many presidents of the last 50 years or more, has always been for peace and President Obama remains committed to a two-state solution," Kerry said at a news conference in Egyptian resort town of Sharm el-Sheikh.

Kerry said that Obama was "hopeful that whatever choice people of Israel make... (they) will be able to move forward on those efforts".

The top US diplomat said he would not like to comment more on the issue only a few days before an Israeli general election.

Palestinians are keen for a change from Netanyahu, hoping for a more suitable partner for future peace talks.

The four discussed creating an environment to "push forward the peace process to reach a comprehensive and just peace in the region," Sisi's office said after they met.