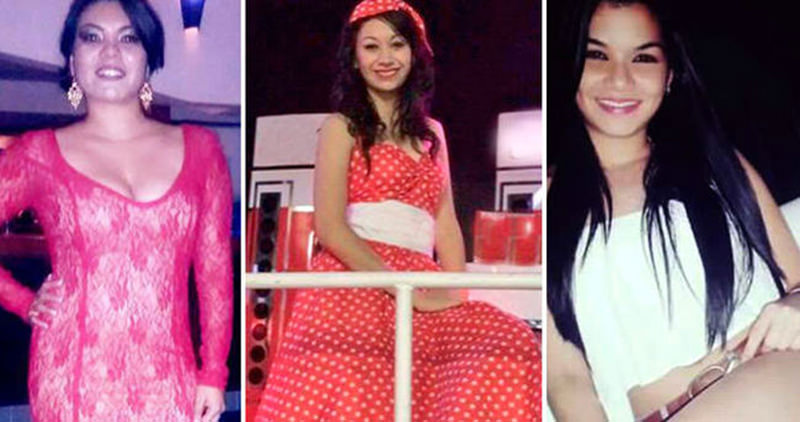 by Daily Sabah Mar 16, 2015 12:00 am
Three famous models were executed in the middle of the street near the capital Tegucigalpa in the Central American country Honduras on Sunday.

A minibus, carrying the models and traveling to Tegucigalpa, was intercepted by gunmen in a car and a motorcycle. The models, Alma Mariela Ordonez Vargas (28), Madelyn Ramirez Zambrano (21) and Alejandra Velasquez Mejia (20) were forced out and shot dead mercilessly in the middle of the street, police said.

There were six men and five women in total who were traveling to an event. Besides the models, a man and another woman in the minibus were injured and taken to hospital.

The exact reason of the attack is still unknown, but a Honduran newspaper, named "Tiempo", has reported that the three models were the victims of a kidnap attempt the day before, which was prevented by police.

This incident is not the first of its kind in the country. Honduras Beauty Queen Maria Jose Alvarado and her sister were shot dead last November.
Last Update: Mar 16, 2015 6:13 pm
RELATED TOPICS