US mother arrested in Detroit after children found dead in freezer 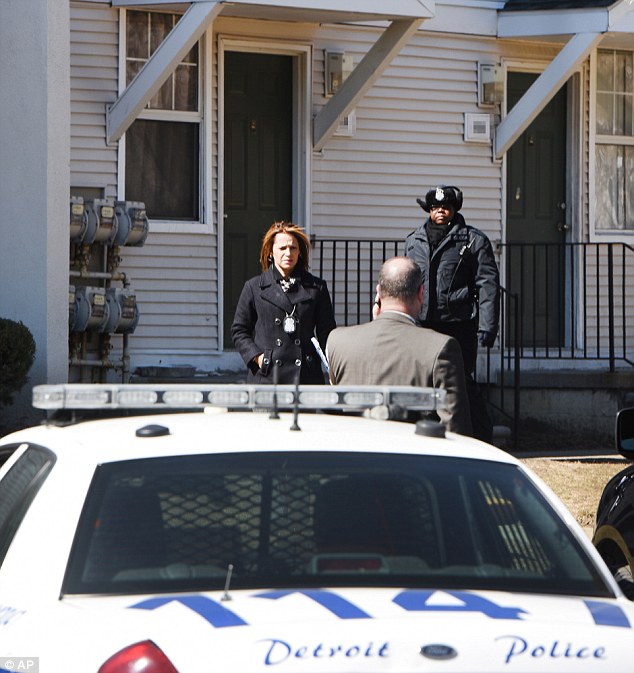 by Compiled from Wire Services Mar 25, 2015 12:00 am
A 35-year-old mother has been arrested in the U.S. state of Michigan after officials found the bodies of two of her children inside a chest freezer, local media has reported.

The frozen bodies of a 14-year-old girl and an 11-year-old boy were discovered on Tuesday in an apartment complex in Detroit by bailiffs carrying out an eviction order for non-payment of rent, according to The Detroit News.

It remains unclear how long the bodies, which were inside a bag, had been in the freezer. The cause of death will not be known until further autopsies are conducted.

The mother, who has been identified as Michelle Blair, has four children by two men. The other two children, aged 11 and 17, were found at a neighbor's home and placed in protective custody, according to Fox News.

Detroit Police Chief James Craig was quoted by Local 4 radio and online news service as saying: "It was during that eviction process that they discovered two young children in a freezer ... they were inside a bag and appeared to be frozen."

"A terrible find, this afternoon."

Neighbors told local media Blair was unemployed, having money problems and had got behind with her rent payments.

Blair described herself as "Loyal to my babies" on her Facebook page.