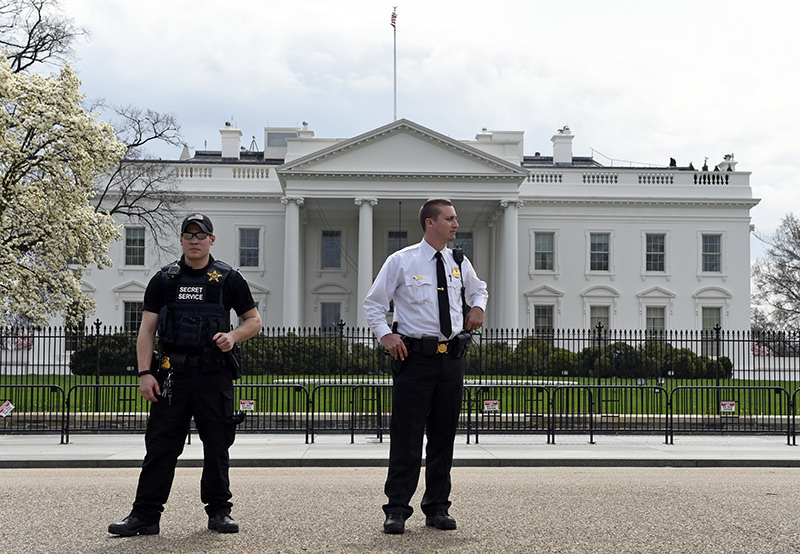 | AP Photo
by reuters Apr 08, 2015 12:00 am
Russian hackers have penetrated sensitive parts of the White House computer system after intruding at the U.S. State Department in recent months, CNN reported on Tuesday, citing U.S. officials briefed on the matter.

The White House said on Tuesday that the CNN report which claimed that Russian hackers had penetrated sensitive parts of the White House computer system referred to an incident it disclosed last year, and it declined to comment on who was responsible for the breach.

"This report is not referring to a new incident - it is speculating on the attribution of the activity of concern on the unclassified ... network that the White House disclosed last year," White House spokesman Mark Stroh said in a statement.

"Any such activity is something we take very seriously. In this case, as we made clear at the time, we took immediate measures to evaluate and mitigate the activity. As has been our position, we are not going to comment on the referenced article's attribution to specific actors."