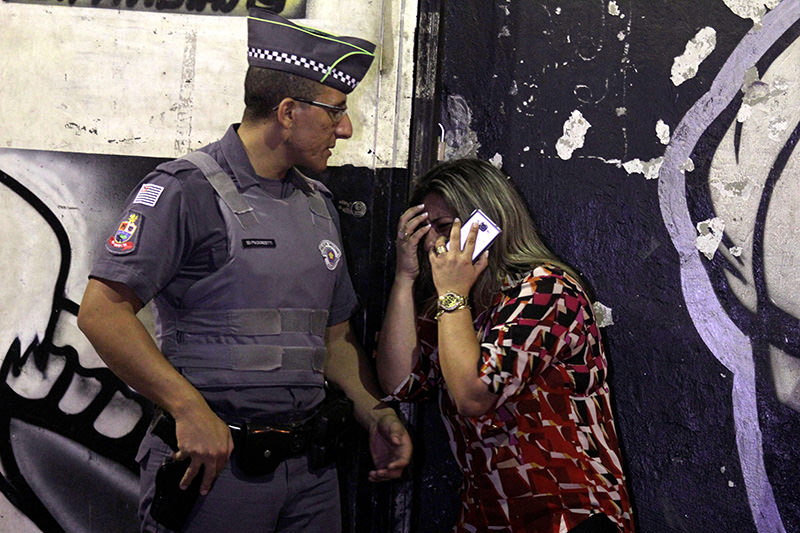 A Sao Paulo military police spokesman told AFP that seven people were shot dead at the Corinthians' fan headquarters on Saturday night and another later died in hospital.

The shooting was confirmed by a Corinthians club official to AFP.
The source noted that the fan club is not affiliated with the official Corinthians football squad.

The team tweeted "Mourning" in white letters on a black background, the team's colors ahead of the team's semi-final game Sunday.

According to the news site G1, at least two armed men stormed the headquarters and executed seven people. Victims were forced to lie together and then were shot, witnesses told G1.

Brazilian football matches have been tainted by violence in the past.

In February, police shot and killed a teenager when clashes erupted between rival football hooligans near Porto Alegre in the south of Brazil.