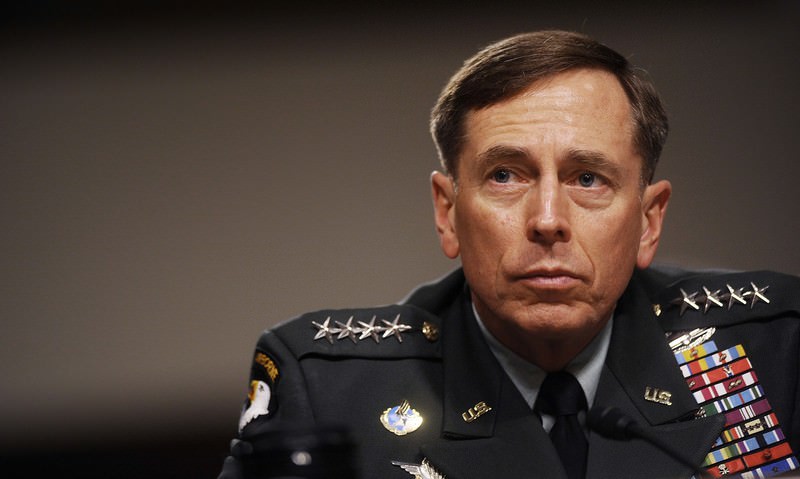 by Daily Sabah with AP Apr 23, 2015 12:00 am
Former CIA Director David Petraeus, whose career was destroyed by an extramarital affair with his biographer, has been sentenced to two years' probation and a $100,000 fine for giving her classified material while she was working on the book.

Thursday's sentencing came two months after Petraeus agreed to plead guilty to a misdemeanor count of unauthorized removal and retention of classified material.

The plea agreement carried a possible sentence of up to a year in prison. In court papers, prosecutors recommended two years of probation and a $40,000 fine. But the judge was not bound by that.

The agreement was filed in federal court in Charlotte, where Paula Broadwell, the general's biographer and former lover, lives with her husband and children.

Petraeus is a prominent figure for Turkey in its relationship with the U.S. . Petraeus is known for his role in the 2003 Hood Event that took place in the town of Suleymaniya in Northern Iraq. There, U.S. soldiers from Petraeus's air brigade detained Turkish soldiers and put their heads into sacks during the detention. Turkish special forces were humiliated and photos of them with sacks on their heads were passed to the media.