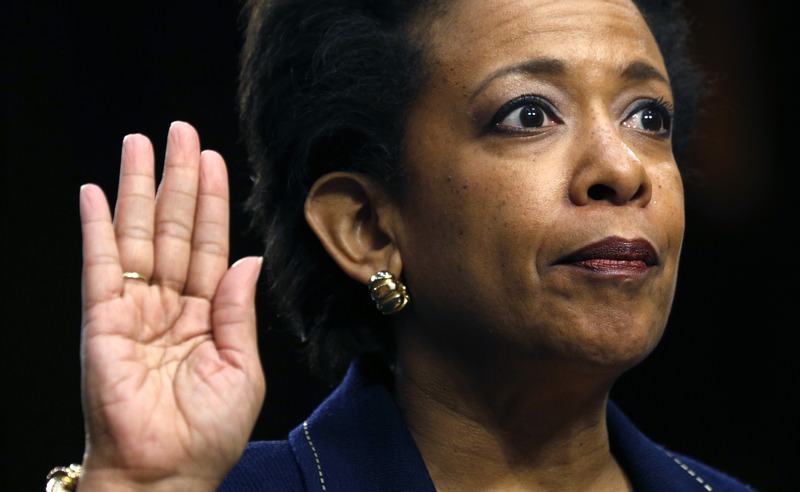 by Associated Press Apr 23, 2015 12:00 am
Loretta Lynch has won confirmation to serve as the U.S. attorney general, the first black woman to hold the country's top law enforcement job.

The vote ending months of delay was 56-43 in the Senate Thursday.

Lynch will replace Eric Holder as head of the Justice Department. She currently serves as U.S. attorney in New York.

Her confirmation was delayed for months for a variety of reasons, most recently a lengthy dispute over abortion on an unrelated bill to address sex trafficking.

Lynch boasts strong credentials and a reputation as a no-nonsense prosecutor, but many Republicans opposed her because of her support for President Barack Obama's executive actions on immigration.
Last Update: Apr 24, 2015 10:45 am
RELATED TOPICS