Pentagon orders to raise security level at US military bases 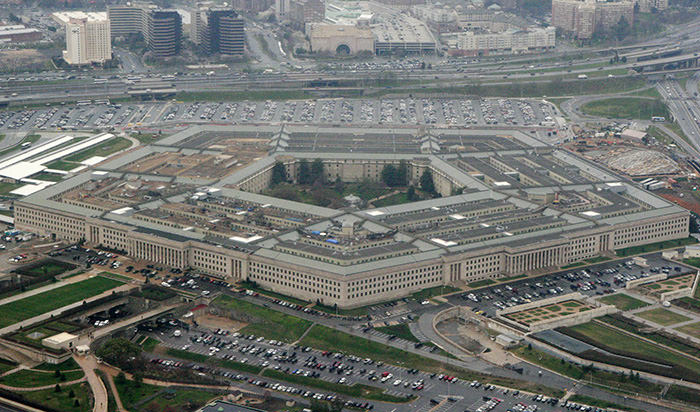 |AP Photo
by Anadolu Agency May 09, 2015 12:00 am
The Pentagon has ordered to increase the security level at U.S. military bases and installations around the country on Friday, due to general concerns about terror threats.

"This is not in response to any specific identifiable threat stream. There is no known threat to a specific place. But what this is is a general increase in the threat environment," said Army Col. Steve Warren, a Pentagon spokesman.

The order came after last weekend's fatal shooting in Texas outside where a Prophet Muhammad cartoon contest was held.

While the FBI had been aware of one of the Texas shooters, Elton Simpson, for nearly a decade, the agency did not closely monitor him because "there are so many like him" in the country, according to The New York Times.

FBI Director James Comey warned Thursday about the threat of Daesh and its influence inside the U.S.

"I know there are other Elton Simpsons out there," he said.

The threat level was raised from Alpha to Bravo, the third-highest level on a 5-step scale.

Warren said that last time security was raised to this level was September 11, 2011, the tenth anniversary of the 2001 attacks on the Pentagon and the World Trade Center towers.
Last Update: May 10, 2015 2:41 pm
RELATED TOPICS