US Senate turns down bill on phone data collection by NSA 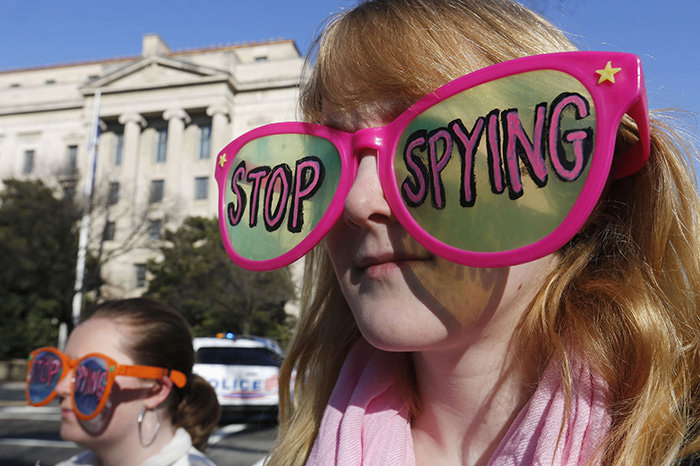 |Reuters Photo
by May 23, 2015 12:00 am
The US Senate early Saturday turned down legislation designed to end the bulk collection of telephone records by the government's National Security Agency (NSA).

Senators then attempted to pass a short-term measure to keep the programme going beyond June 1 - when it is due to expire - but failed in that attempt.

The legislation had been passed overwhelmingly by the House of Representatives earlier this month.

The Washington Post newspaper reported on Saturday that what it termed the "disarray in Congress" appeared to "significantly increase the chances that the government will lose systematic access to newly created calling records by Americans, at least temporarily, after June 1."

The Senate is to reconvene to make another attempt on May 31.

Senator Mitch McConnell, the majority leader, said: "This is a high-threat period." the Washington Post reported.

The Obama administration had called on senators to pass what's known as the USA Freedom Act.

Documents leaked in 2013 by fugitive government contractor Edward Snowden first revealed the widespread collection of internet and telephone records as well as US electronic spying around the world including on allies.

Obama sought reforms to the programmes in the wake of an outcry by US allies and civil libertarians.