Homicide count rises to 43 in Baltimore 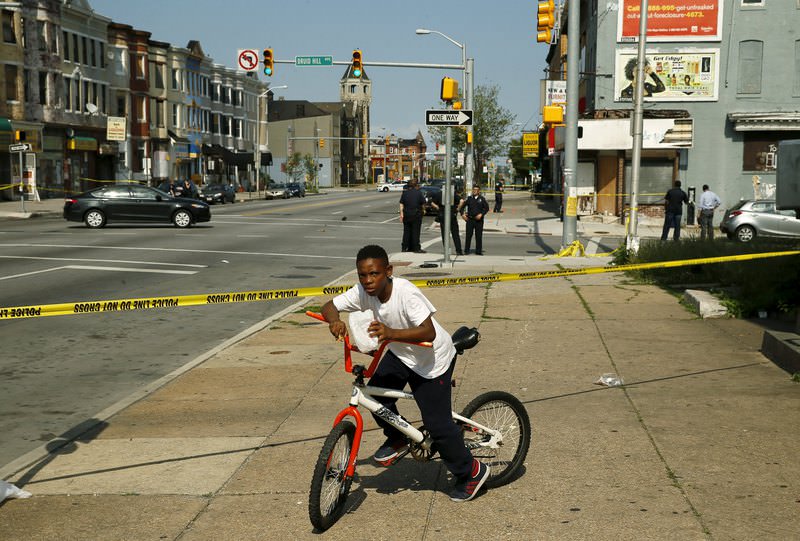 by Associated Press Jun 01, 2015 12:00 am
Three fatal shootings in Baltimore on Sunday bring May's homicide count to 43, making it the most violent month in the city in more than 40 years.

With 43 homicides, May is the deadliest month since the early 1970s, when 44 people were killed in December 1971 and 45 people in August 1972, according to the Baltimore Sun.

There have been 116 homicides in Baltimore in 2015. By this time last year, homicides hadn't hit triple digits. As homicides rose in May, the number of arrests plummeted. Some attribute the drop to increased scrutiny of police following the April death of Freddie Gray from injuries received in police custody.
Last Update: Jun 01, 2015 2:25 am
RELATED TOPICS