Hackers have personnel data, Social Security numbers, military records on every US employee 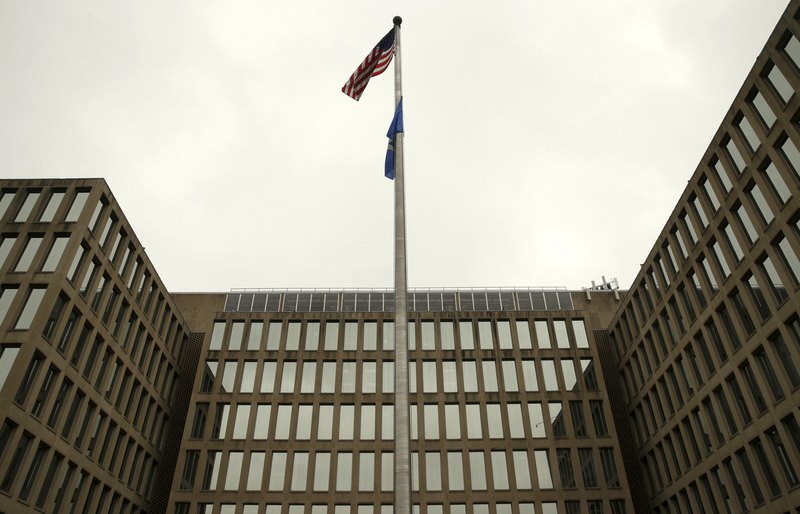 by Associated Press Jun 11, 2015 12:00 am
Hackers stole personnel data and Social Security numbers for every federal employee, a government worker union said Thursday, charging that the cyberattack on U.S. employee data is far worse than the Obama administration has acknowledged.

Sen. Harry Reid, the Democratic leader, said on the Senate floor that the December hack into Office of Personnel Management data was carried out by "the Chinese." Reid is one of eight lawmakers who is briefed on the most secret intelligence information. U.S. officials have declined to publicly blame China, which has denied involvement.

The union said it is basing its assessment on internal OPM briefings. The agency has sought to downplay the damage, saying that only limited personally identifying information was breached.

"We believe that Social Security numbers were not encrypted, a cybersecurity failure that is absolutely indefensible and outrageous," the letter said.

"Based on the sketchy information OPM has provided, we believe that the Central Personnel Data File was the targeted database, and that the hackers are now in possession of all personnel data for every federal employee, every federal retiree, and up to one million former federal employees."
Last Update: Jun 11, 2015 11:14 pm
RELATED TOPICS