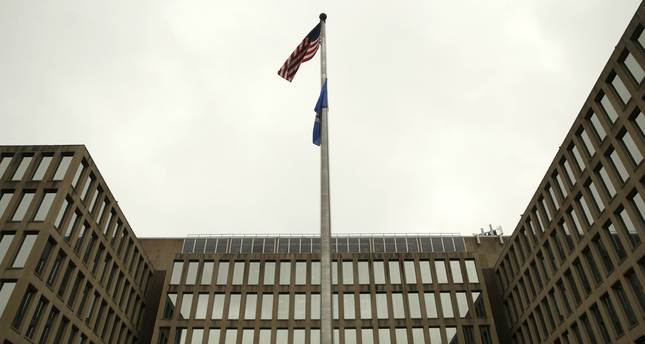 by Associated Press Jun 12, 2015 12:00 am
Several U.S. officials say hackers linked to China appear to have gained access to sensitive background information submitted by intelligence and military personnel seeking security clearances. The break is the second cyberbreach of federal records revealed in a week and could dramatically compound the potential damage.

The forms believed accessed, known as Standard Form 86, require applicants to fill out deeply personal information about mental illnesses, drug and alcohol use, past arrests and bankruptcies. They also require the listing of contacts and relatives, potentially exposing any foreign relatives of U.S. intelligence employees to coercion. The applicant's Social Security number and that of his or her cohabitant are required.

The officials declined to be quoted by name because the details are classified.

The Office of Personnel Management had no immediate comment.
Last Update: Jun 13, 2015 12:03 am
RELATED TOPICS