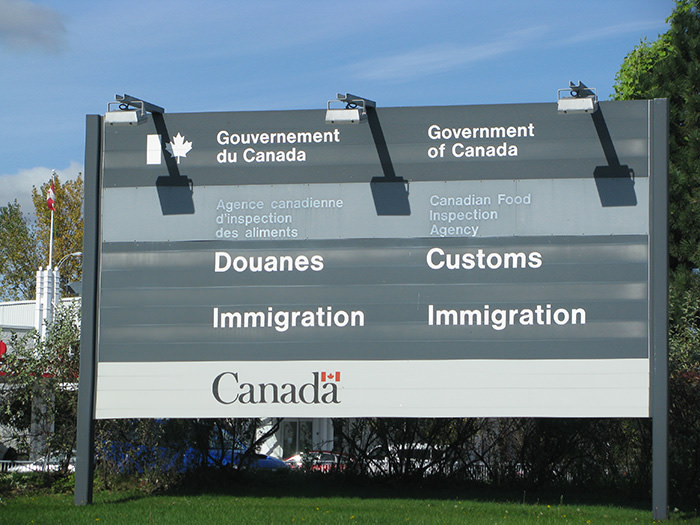 The 129-page report by the University of Toronto International Human Rights Program called the system a "legal black hole" because there are no laws to spell out how long such detainees should be confined, and little accountability.

The report-representing 10 months of research that included interviews with lawyers, mental health experts, former and current detainees and correction staff, as well as government data-comes a week after a disconcerted immigrant detainee died in a Peterborough, Ontario, hospital after being transferred from a nearby prison.

More than 7,300 immigrants were detained in 2013 at a cost of about $50 million, according to the report called We Have No Rights.

About a third were put in prisons meant for criminals, although many were not criminals, said the report.

The rest were put in immigration centers in Toronto, Vancouver and Montreal. "[Lawyers] and jail staff we spoke to noted that migrants are often held in provincial jails on the basis of pre-existing mental health issues, medical issues or because they are deemed problematic' or unco-operative by CBSA [the Canadian Border Services Agency]," the study said.

Two of seven immigrant detainees interviewed for the study were held in a provincial jail anywhere from two months to eight years and each were diagnosed with a mental health issue, expressed serious anxiety or had suicidal thoughts, reported the Toronto Star, Canada's largest newspaper.

The incarceration made matters worse.

The report recommended the federal government create an oversight body that would investigate CBSA and also that detention not be longer than 90 days, with alternatives to incarceration instituted.

The report will be presented in July to the United Nations Human Rights Committee.
Last Update: Jun 19, 2015 1:12 pm
RELATED TOPICS