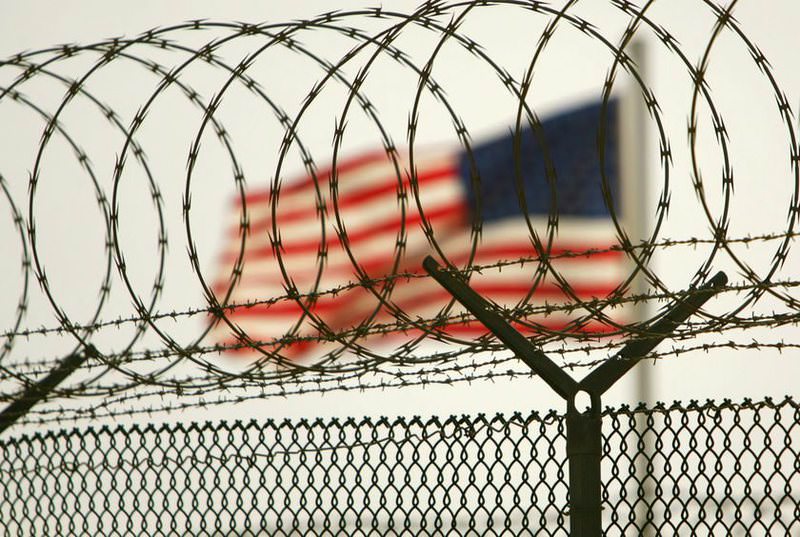 by Jul 12, 2015 12:00 am
The U.S.'s top psychology association colluded with the Pentagon and the CIA to devise ethical guidelines to support harsh and abusive post-9/ 11 interrogation techniques that have since been labeled as torture, a report said Friday.

The 542-page report examined the involvement of the American Psychological Association (APA) in the validation of the so-called program of enhanced interrogation, saying some members, including senior staff, sought to "curry favor" with defense officials. These individuals issued an ethics policy that aligned with government interrogation techniques after the 9/11 terror attacks, such as waterboarding and sleep deprivation. The association colluded with several government agencies, including the Pentagon and the Central Intelligence Agency (CIA), to devise ethical guidelines for the interrogation program under former president George W. Bush, according to the review. The government agencies "purportedly wanted permissive ethical guidelines so that their psychologists could continue to participate in harsh and abusive interrogation techniques being used by these agencies after the Sept. 11 attacks," the report said. "APA's principal motive in doing so was to align APA and curry favor with DoD (Department of Defense). There were two other important motives: to create a good public-relations response, and to keep the growth of psychology unrestrained in this area."

The findings come after Democrats on the U.S. Senate Intelligence Committee in December released a damning report detailing brutal and previously unknown interrogation techniques, including beatings and rectal rehydration, used by the CIA on al-Qaida suspects post 9/11. According to Friday's report, APA's ethics director Stephen Behnke worked with a military psychologist to draft the organization's public policy statements and also received a Pentagon contract to train interrogators.

The report said he did not tell the APA board about his involvement in training defense department staff. Responding to the findings, the APA - the largest professional psychology organization in the country - said Friday it would review its policies and urge a ban on its psychologists from participating directly in interrogations. "The organization's intent was not to enable abusive interrogation techniques or contribute to violations of human rights, but that may have been the result," said Nadine Kaslow, who led an independent review committee that commissioned the report. "We profoundly regret, and apologize for, the behavior and the consequences that ensued." The independent review was led by attorney David Hoffman of the Sidley Austin law firm. It was commissioned by APA's board of directors and took seven months to complete. The report said that in 2005, the APA created a task force to review the association's ethical guidelines that determined when its psychologists could participate in interrogations.

A subsequent report from the task force found there were no ethical violations of psychologists' participation in the government's "enhanced interrogation" program - which included techniques such as waterboarding, forced "stress positions" and sleep deprivation. Behnke reportedly "collaborated behind the scenes about the eventual content of the task force's report," the review said. Critics cited in the report said the APA's decisions "were intentionally made to help the government commit torture." The report found that the ethical guidelines "prioritized the protection of psychologists - even those who might have engaged in unethical behavior - above the protection of the public." The review also found that two former APA presidents sat on CIA advisory committees, and one of them told the intelligence agency he did not think that sleep deprivation constituted torture.
Last Update: Jul 12, 2015 8:18 pm
RELATED TOPICS