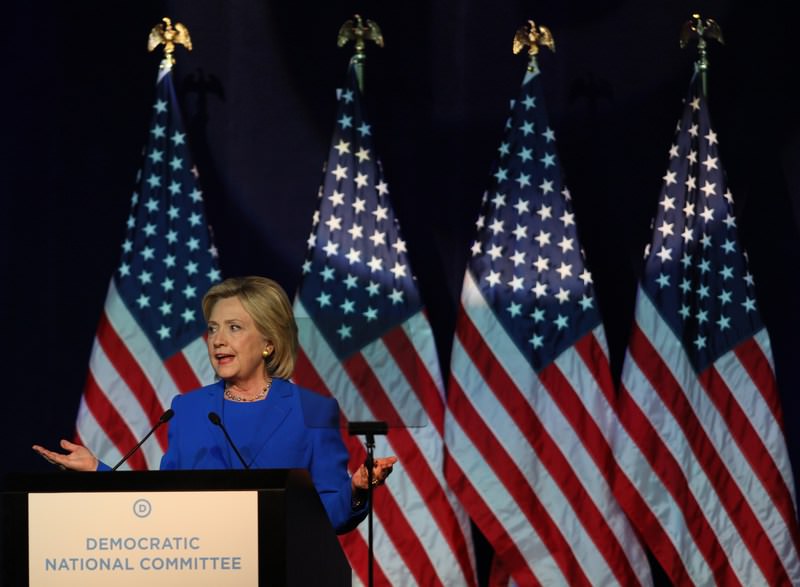 by Sep 01, 2015 12:00 am
The State Department was due to release another 7,000 pages of emails sent and received by former secretary of state Hillary Rodham Clinton late Monday.

The latest tranche of documents will mean the department has released more than 25 per cent of the emails from Clinton's private email server since it began making them public in May.

The emails had become a liability in her presidential campaign, raising questions about transparency, technical security and the handling of sensitive email relating to the deadly 2012 attack on the US mission in Benghazi, Libya.

Clinton's use of a private email server while serving as secretary of state has continued to haunt her campaign, reminding voters of the scandals and secrecy that often plagued her husband Bill Clinton during his years in the White House in the 1990s.

State Department spokesman Mark Toner said some 150 pages of email from the tranche of 7,000 had been redacted because government officials had determined they should be classified after the fact, but he said they had not been considered classified at the time that Clinton received or sent them.

The estimated 55,000-page email archive from Clinton's time as secretary of state is the subject of multiple lawsuits seeking their release under US open records laws.

The FBI is investigating Clinton's server to see if classified information was mishandled, while several newspapers and other media outlets as well as Republicans in Congress want to examine the emails as her years of service come under the microscope of presidential campaign politics.
Last Update: Sep 01, 2015 1:46 am
RELATED TOPICS