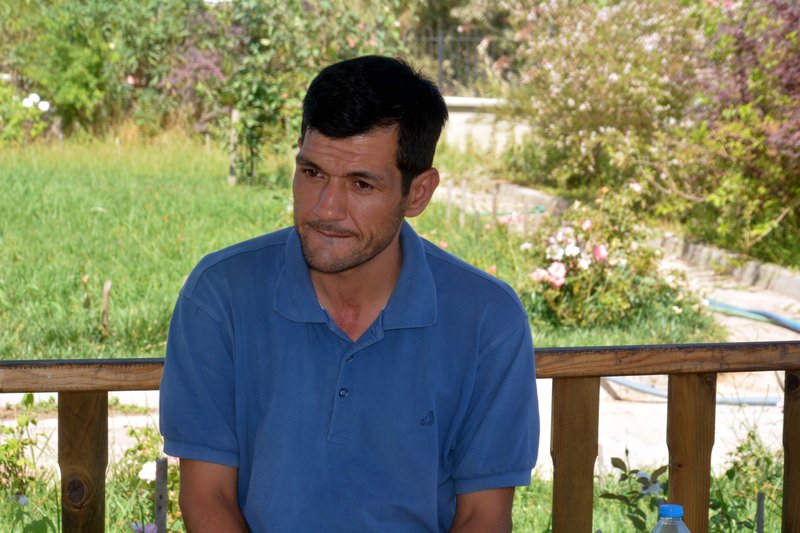 Canada denied receiving a refugee application for the family of drowned Syrian boy, in a statement released late Thursday.

Citizenship and Immigration Canada said that there was no record of a refugee application from Mr Abdullah Kurdi, the father of two drowned Syrian boys who have put a devastating human face to the Syrian refugee crisis.

However, the country did receive an application for Abdullah Kurdi's brother, Mohammad Kurdi said the statement. But the application was rejected as it was "incomplete and didn't meet regulatory requirements for proof of refugee status recognition."

Two boats filled with refugees sank en route to Greece as refugees fleeing from ISIS terror were trying to reach Europe. According to Turkish officials, 11 dead bodies were recovered near the first boat, including 3-year-old Aylan Kurdi, his 5-year-old brother Galip and mother Rihan; however, search-and-rescue teams were able to save three people and were continuing to search for the other two missing people.

Abdullah Kurdi, the father of Aylan had collapsed in tears after emerging from a morgue in the city of Muğla near Bodrum, where the body of his three-year old son Aylan washed up on.

"The things that happened to us here, in the country where we took refuge to escape war in our homeland, we want the whole world to see this," Abdullahhad told reporters.

"We want the world's attention on us, so that they can prevent the same from happening to others. Let this be the last," he said.

In a statement to police, Abdullah said he had twice paid smugglers to take him and his family to Greece but their efforts had failed. They had then decided to find a boat and row themselves but it began to take in water and when people stood up in panic, it capsized.

"I was holding my wife's hand. My children slipped away from my hands. We tried to hold on to the boat," he said in the statement. "Everyone was screaming in pitch darkness. I couldn't make my voice heard to my wife and kids," he further added.