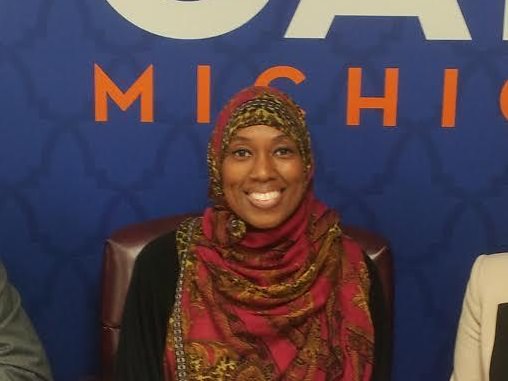 by Associated Press Sep 07, 2015 12:00 am
A Muslim flight attendant says she was suspended by ExpressJet because of her refusal to serve alcohol due to her religious beliefs.

Her attorney says the Atlanta-based airline initially agreed to a religious accommodation, telling her another flight attendant could handle passenger requests for alcohol.

However, she said Stanley was put on a 12-month unpaid leave last month after another attendant complained.

Lena Masri, an attorney with Michigan chapter of the Council on American-Islamic Relations, says the employee's complaint against Stanley had "Islamophobic" overtones, noting she carried a book with "foreign writings" and wore a head scarf.