Orthodox woman sues gym after being thrown out for wearing skirt 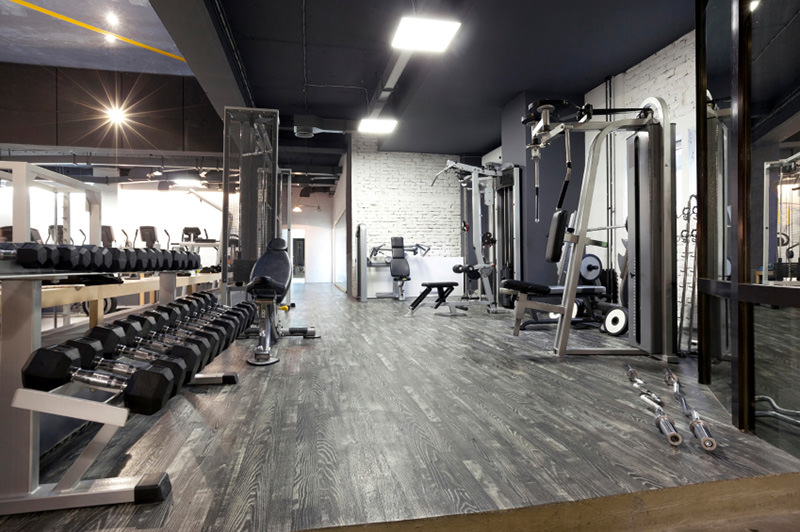 |iStock Photo
by daily sabah
Oct 03, 2015 12:00 am
An Orthodox Jewish woman sued a New York based health-club chain founded by a Soviet Jew for religious discrimination after not being allowed to wear knee-length skirts while working out.

Josefa Jalal, a 25-year-old elementary school teacher, was threatened with being arrested and ultimately had her membership revoked from the gym for insisting to follow religious dictates regarding female modesty, Nypost reported.

"I think it's wrong what they did to me. I should be able to work out in a skirt," said Jalal.

Josefa Jalal had been visiting several branches of the Lucille Roberts health-club chain, where she took Zumba and kickboxing classes and used an elliptical machine.

During one of the kickboxing classes, Jalal was urged to take off her skirt. After she rejected to change her attire, Jalal's membership was revoked.

Regarding the incident, "We don't have different health clubs for Christians, for Muslims, for Hindus and for Jews," said Jalal's lawyer Ilann Maazel of Emery Celli Brinckerhoff & Abady. "Health clubs in New York City should be for everybody, whether you wear a cross, a Star of David or a skirt."
Last Update: Oct 03, 2015 1:11 pm