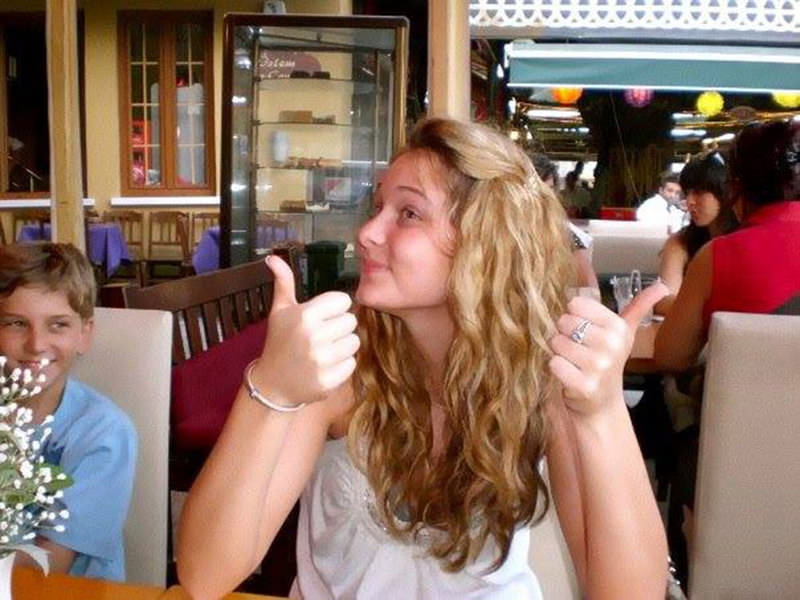 by Daily Sabah with Agencies
Oct 03, 2015 12:00 am
Dilara Elysse Özen, 25 year-old Turkish national hockey player residing in the U.S., was found murdered in her house in Philadelphia on Saturday.

Özen's body was found by her mother Rhoda in the bathtub of her house.

Her neighbors stated that they heard Özen and her boyfriend Andrew Messner arguing on Monday night.

29 year-old Messner, who was detained due to physical assault against Özen in early 2015, was detained to be questioned by the police and remains as the primary suspect of the murder.

An arrest warrant was issued for Messner as he did not show up in court about his previous violence charges.

Özen was a member of Turkey's Women's National Ice Hockey Team in 2011 Universiade games held in eastern province of Erzurum, and last played for a hockey team in western province of Izmir.

Due to travel problems, Özen asked not to be included in the national team in 2014.