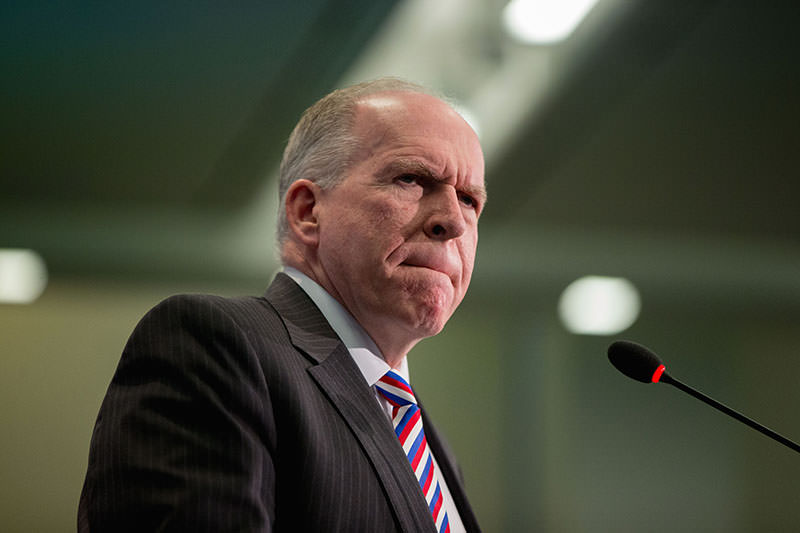 "I would anticipate that this is not the only operation that ISIL has in the pipeline," Brennan said in a speech to a policy institute, using another acronym for the DAESH terrorist group.

"And security intelligence services right now in Europe and other places are working feverishly to see what else they can do in terms of uncovering it."

Brennan's comments came as authorities in France, Belgium and other nations worked to track down suspects in Friday's attacks on a concert hall, sports stadium, restaurants and bars in Paris that killed 129 people and were claimed by the DAESH group.

The CIA chief said that U.S. intelligence still had not confirmed that the DAESH was responsible, but added that the Paris attacks and the suspected bombing of a Russian passenger jet in Egypt on Oct. 31 "bear the hallmarks" of the DAESH.

DAESH threatened in a new video on Monday to "strike America" in Washington and warned that countries taking part in air strikes against Syria would suffer the same fate as France.