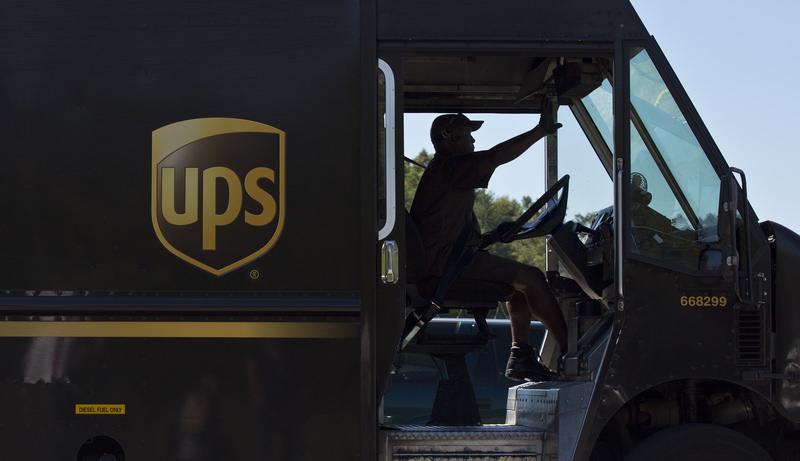 by Daily Sabah Nov 20, 2015 12:00 am
An old online rumor about terrorists wearing United Parcel Service (UPS) uniforms to carry out attacks has surfaced once again in the U.S. after a law enforcement official shared a message which appeared to be coming from the Department of Homeland Security online.

The warning circulating on social media warns about a large purchase of $32,000 worth of UPS uniforms by terrorists from eBay in the last 30 days, which are supposedly linked to a terrorist plot.

"A warning has been issued due to a huge purchase on eBay within the last 30 days of $32,000 worth of United Parcel Service (UPS) uniforms. This could represent a serious threat as a bogus driver or terrorist can drop off any type of dangerous package or envelope to anyone with deadly consequences," the message read.

"If you have any questions when a UPS driver appears at your door, they should be able to furnish valid ID. Additionally, if someone in a UPS uniform comes to make a drop off or pick up, make absolutely sure they are driving a UPS truck. UPS does not make deliveries or pick ups in anything except company vehicles. If you have a problem, immediately call local law enforcement.," it continued.

According to Snopes, various forms of the UPS rumor have circulated since 2003. In February 2003 a number of security alerts regarding UPS uniforms were distributed by both law enforcement and private sources.

The resurface of the hoax came right after the terrorist attacks in Paris which claimed the lives of 130 people last week.
Last Update: Nov 20, 2015 11:01 pm
RELATED TOPICS